Cocktail tasting at The Alchemist Spinningfields

It is always a pleasure to visit Spinningfields in Manchester, which is packed to the rafters with amazing bars and restaurants. It is one of my favourite places for an evening out because there is just so much choice of where to go, so I was pleased when an invitation to attend a cocktail tasting at The Alchemist landed in my inbox recently. The Alchemist is one of the many successful concepts by Living Ventures and they specialise in amazing cocktails as well as a varied food menu.
I have been to The Alchemist several times before and it is always extremely busy with a great atmosphere. I arrived a little early so I decided to relax at the bar for a while before the event, where I sipped a crisp Pinot Grigio and had a nice chat to the bar staff who are always so friendly and welcoming. 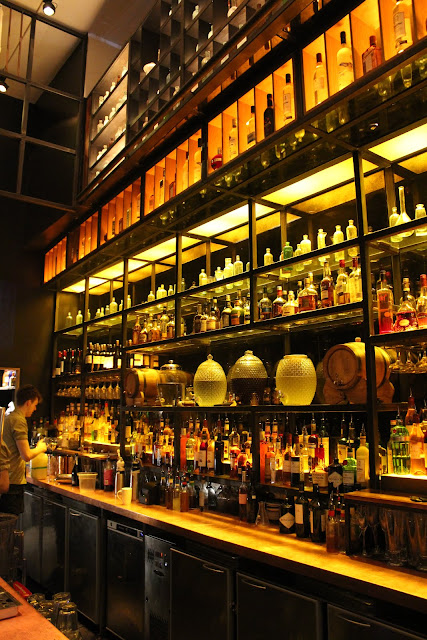 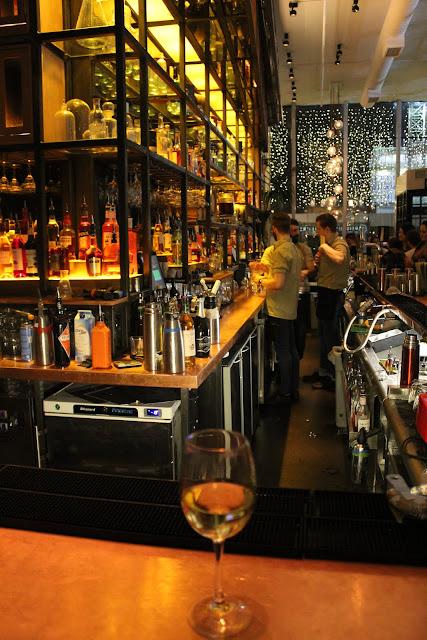 After a while I made my way over to the table where we would be enjoying a taste of the recent additions to The Alchemist cocktail menu. After a warm welcome from Caroline and saying hello to the other guests, we were put in the capable hands of Cameron who would be mixing the cocktails for us to try!
We were thoroughly spoiled during the evening, getting the chance to try several delicious cocktails. I loved the Beetroot and Rosemary, which I think it is safe to say we were all a little sceptical about at first having never come across beetroot in a cocktail before. 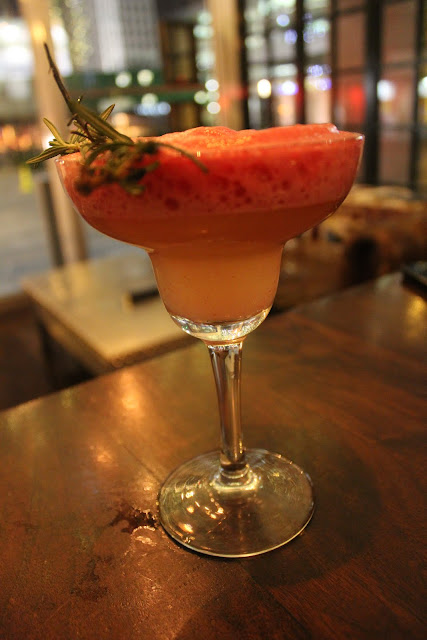 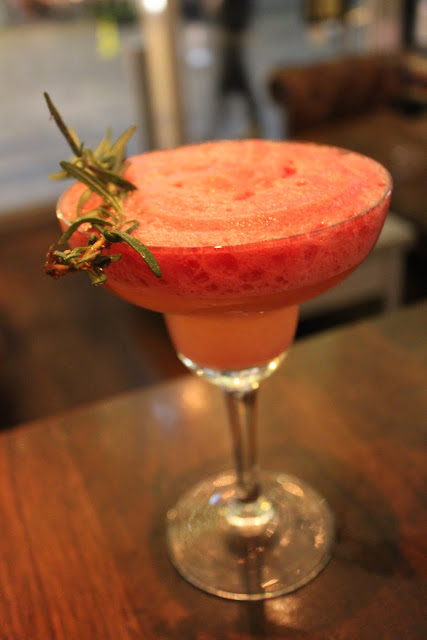 This is an ideal detox cocktail for January since it contains such healthy ingredients and it tasted really sweet and smooth. It was surprisingly palatable even though I am not usually a fan of beetroot. Well, perhaps this is not strictly speaking a detox drink since it contains Bombay dry gin and rose liqueur, but the addition of rosemary, lemon juice and beetroot foam makes it seem a little less guilt inducing! This also looked spectacular, with a bold pinkish colour which looked great served in a martini glass and topped with a sprig of rosemary.
Drug Rummer was deliciously different to the cocktails I usually drink, as I rarely order rum based ones. This was a blend of Appleton’s VX Rum, citrus and coffee vanilla cinnamon syrup, served smoked and garnished with sage, which was expertly torched at the table using a blowtorch! This was served in a cool vintage style bottle and it was really tasty. I usually go for sweeter cocktails but this one convinced me to order rum based ones more often. 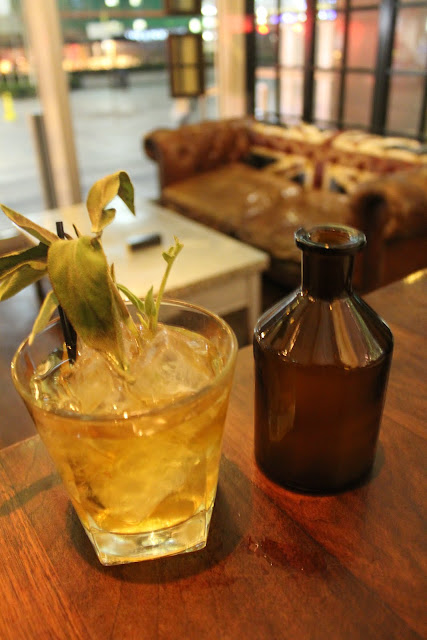 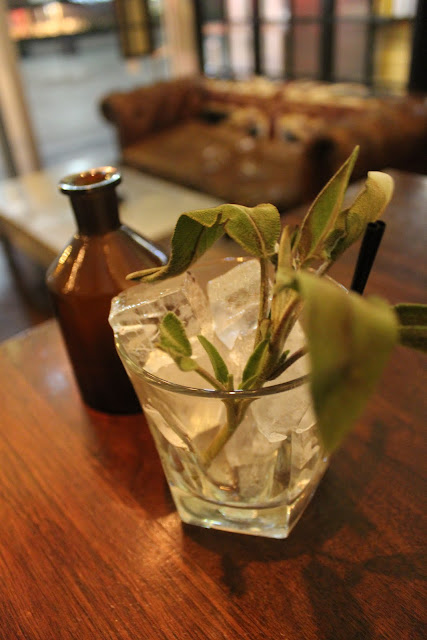 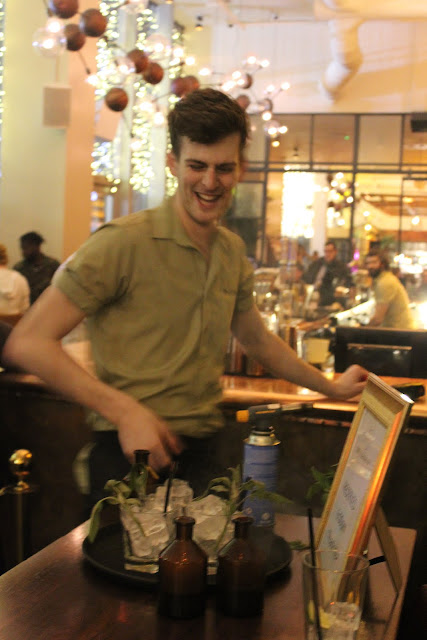 We were whisked off for a night at the movies in cocktail form, when we tried The Kernel, a tasty blend of Bacardi Carta Blanca Rum, Disaronno and lemon and served with a popcorn garnish. This lulled the senses with a combination of sweet and strong flavours and the popcorn garnish was a cute and whimsical touch. I really loved this and I would happily order it again. 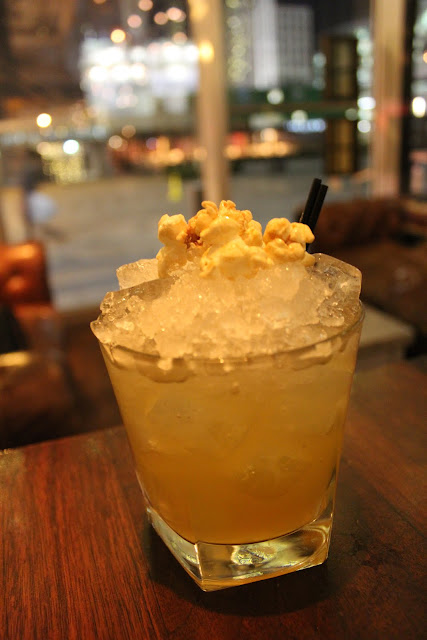 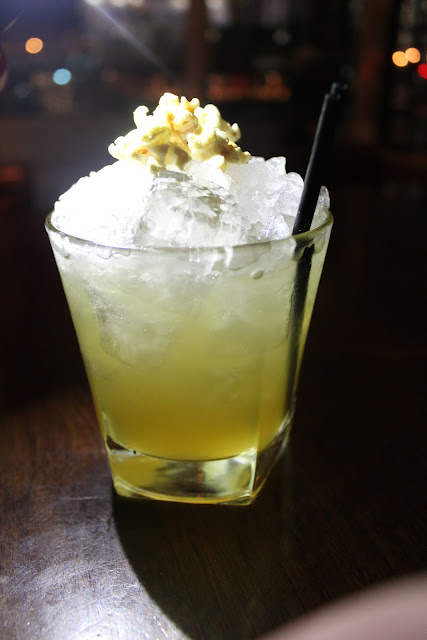 Lady Marmalade was my kind of cocktail, a really moreish blend of Chase Marmalade Vodka, Belsazar Red, lemon juice and sugar which is mixed with bergamot flavour drops then boiled up and served over dry ice. 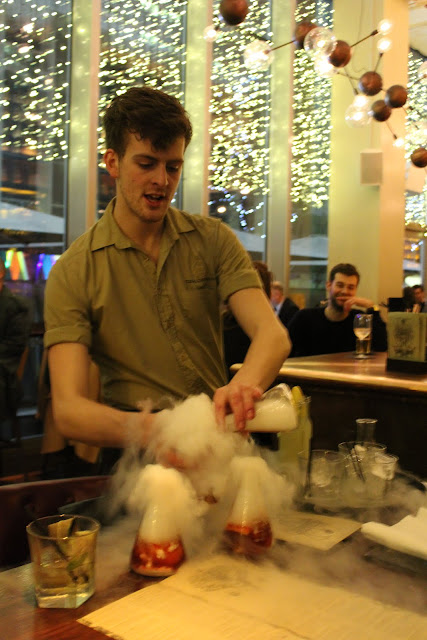 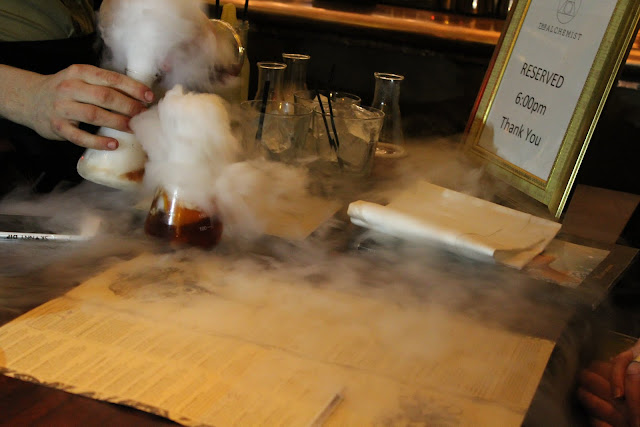 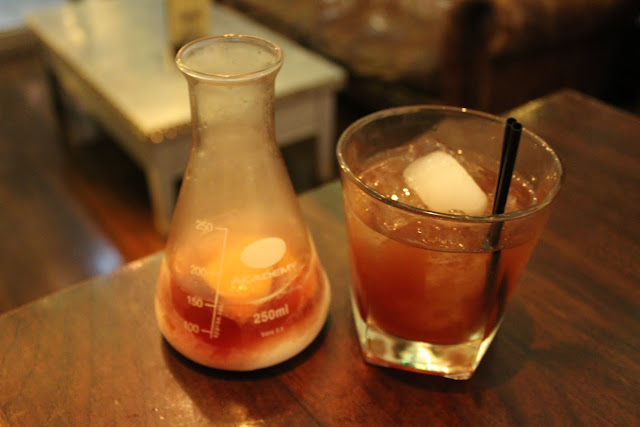 The theatre of this was incredible, as huge clouds of dry ice billowed up from the beakers. This is billed as The Alchemist take on a classic tea and I have to say I would rather sip this any day over a cup of Earl Grey! It was sweet and refreshing whilst the marmalade vodka added an irresistible tang of citrus. There were also refreshing mocktails available during the evening, garnished with sweets in case any of us were not drinking! These were served in cute milk bottle style containers, which was a fun touch. 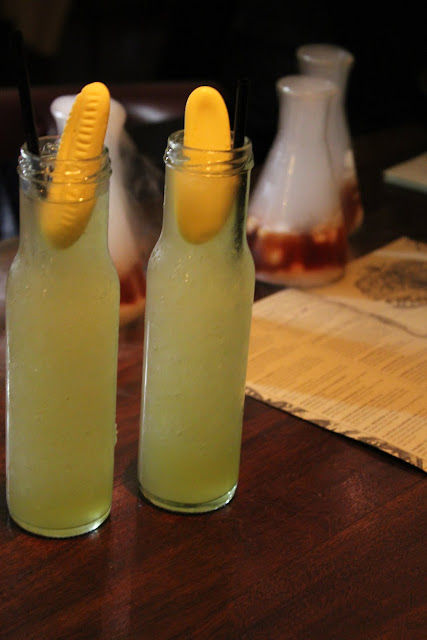 As if all of that cocktail goodness was not enough, we were also lucky enough to be served some delicious platters of Alchemist food to complement the drinks. These gorgeous nibbles included potato skins, nachos, felafel, tempura prawns and chicken wings. These tasty platters went down a storm, I love sharing food like this with drinks as I think that it is a really convivial style of dining. 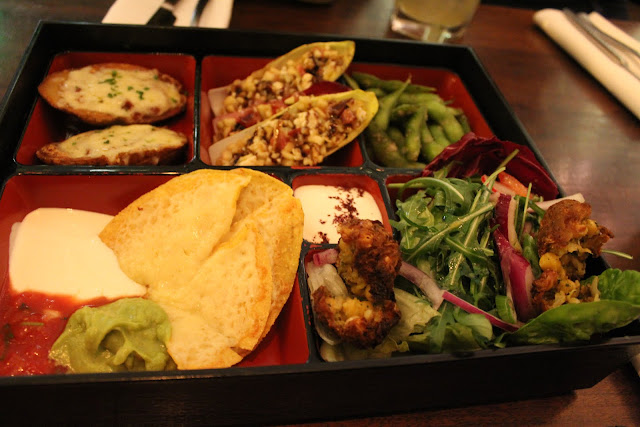 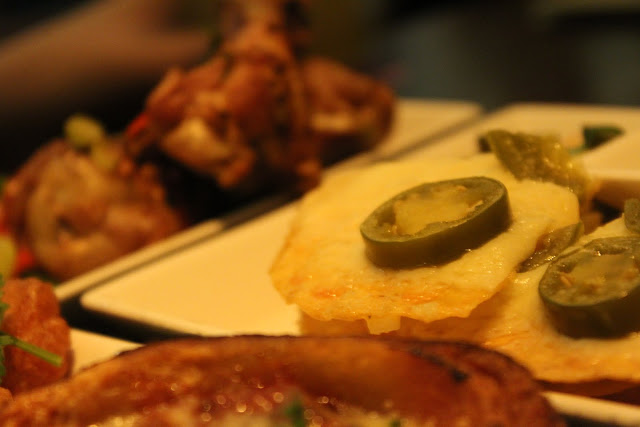 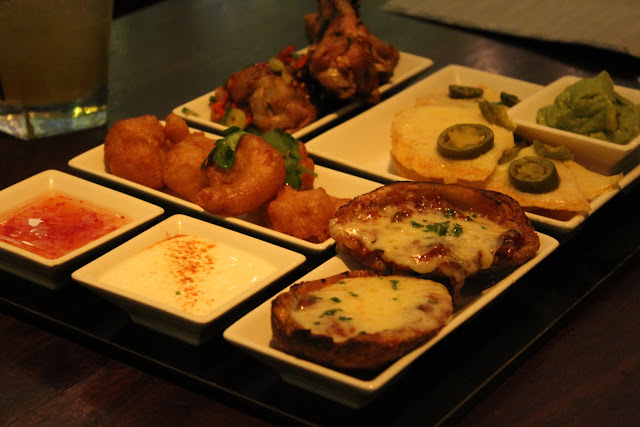 We had such a fun evening and it was great to try so many of the cocktails which have appeared on the Alchemist menu. I loved them all and they all had such different flavours which introduced me to several new types of cocktails and steered me away from my usual orders. When it comes to cocktails, I usually have a few favourites which I stick to, such as French Martini, Kir Royal, Bellini and Espresso Martini. The Alchemist event definitely taught me to be a little bit more adventurous in future when it comes to trying new cocktails and I am already looking forward to going back again soon.

What do you all think, do you like the idea of these new cocktails and which of them would you prefer to try first? As always I cannot wait to hear your thoughts and thank you so much for reading this post!