Small plates and cocktails at Heritage...

Over the past few years, Castle Street in Liverpool has become one of the most thriving areas of the city when it comes to dining destinations. A wide choice of restaurants and bars jostle for space along this elegant street, in the shadow of the stately grandeur of the Town Hall. Heritage* has been on my radar for a while, I have heard glowing reports about this independent restaurant since it opened in February and more recently I have walked past a few times and seen people contently sipping cocktails outside in the afternoon sun and I kept meaning to drop in for one myself. Last week it was high time that I finally dined at Heritage and after a quick pre-dinner drink nearby, I was ready for food! A quirky space awaits when you step over the threshold of Heritage, where shelves lined with succulents, a compact bar area and patterned tiles create a vibe which is cool without trying too hard. We were immediately served a carafe of chilled water - a touch I appreciate so much and wish that more restaurants would adopt. A round of Capri cheesecake cocktails got proceedings underway in style as we pored over the menu – this refreshing blend of vodka, limoncello and pineapple was just the ticket for a sunny day. 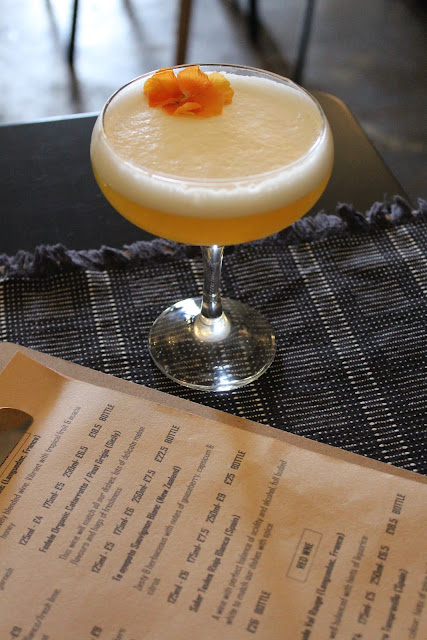 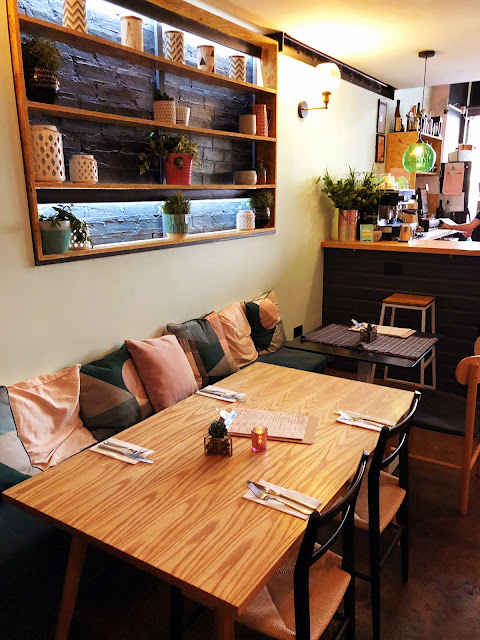 A selection of 2-3 small plates each was recommended and we obliged by ordering a wide spectrum of the varied menu. Dishes here are uncomplicated and the flavours do the talking, a simple culinary philosophy which is underpinned by quality local and seasonal ingredients. As the name suggests, the fusion of styles on the menu stems from the diverse heritage of the owners - Heritage is the brainchild of Alex (a chef of more than 20 years), Antonia, Lauren and Adam who teamed up to create a restaurant which reflects their backgrounds. The result is a menu peppered with Middle Eastern and European influences, as well as updated versions of classics (think Yorkshire rump steak served with tangy beer onions and gravy). 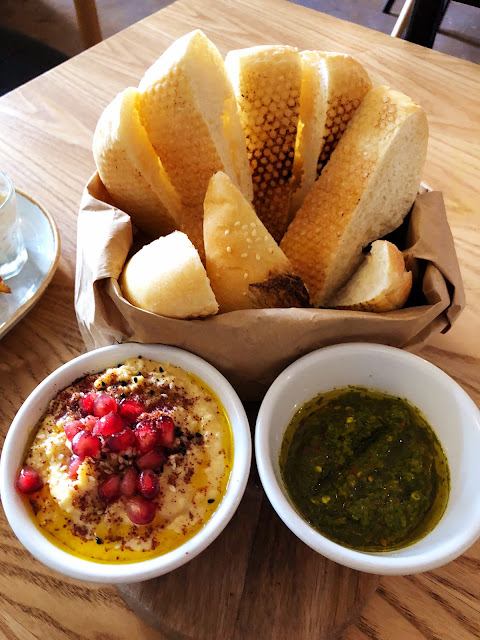 We dived in to the meal with ‘our bread, hummus & punchy zhoug’ a sweet burst of pomegranate seeds adorned the hummus which paired well with crusty homemade bread, while the zhoug packed a  moreish punch with a carefully balanced blend of spices. 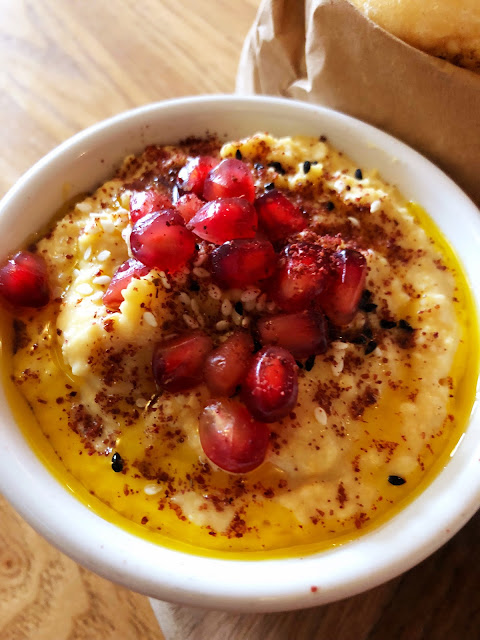 An elevated take on traditional fish & chips, seabass with skinny fries was another winner and the buttery fish paired well with chunky house made tartare sauce and crunchy fries. 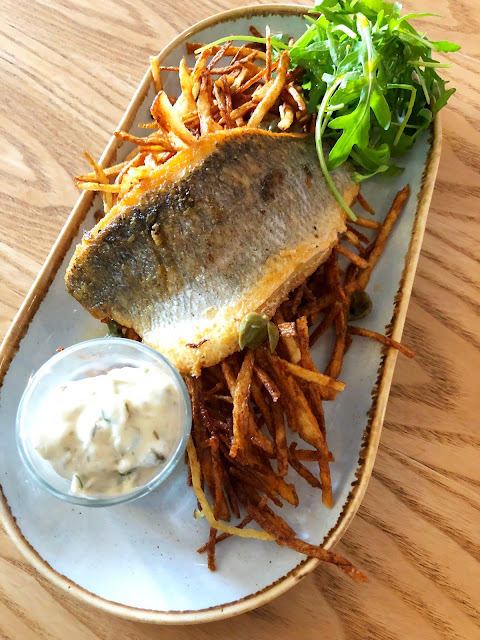 Our next arrival - slow cooked Indian spiced beans n’ peas and Alex’s chicken curry delivered layers of flavour worthy of many renowned Indian street food restaurants - the slow cooked spiced beans and peas were satisfyingly hearty thanks to the combination of ingredients. Give me a bowl of this any day and I will be happy! 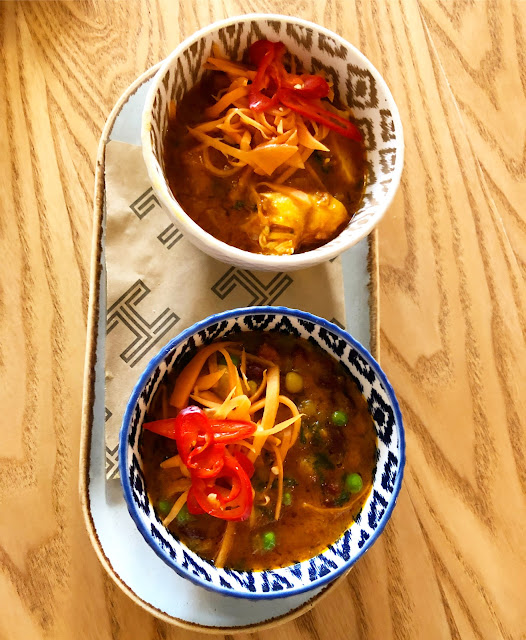 My dining companion tucked in to Alex’s chicken curry, tender chicken pieces in a velvety curry sauce which had a mild yet subtly spicy flavour. Both dishes were topped with pillowy homemade naan bread, which we tore in to without preamble! 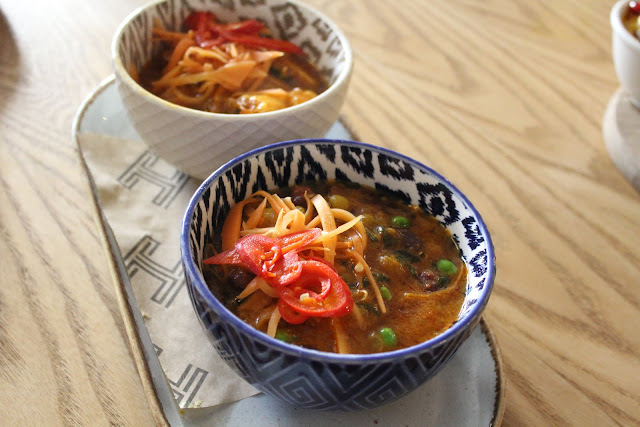 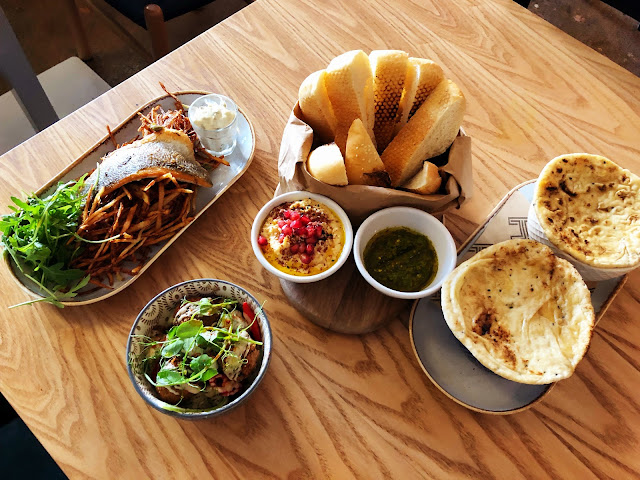 Next up, ‘bag of brine n’ fried chicken’ a paper bag of golden fried chicken (soaked in brine first before it is fried, to retain its tenderness) was a delight with house made sweet chilli and barbecue sauces. 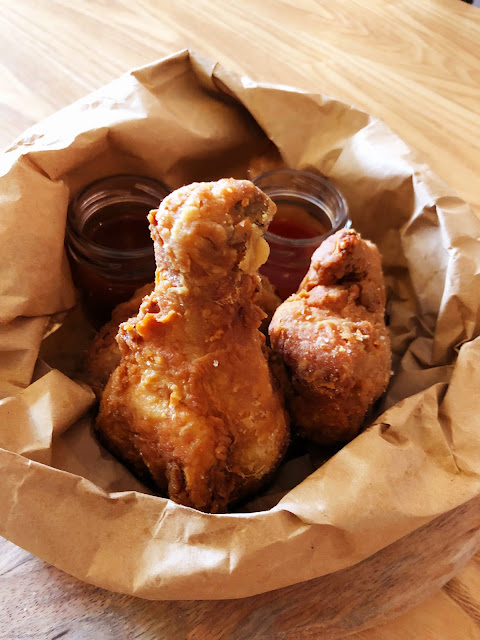 A bowl of falafel with fresh tahini yoghurt and a zesty cucumber salad proved refreshing and tasty. 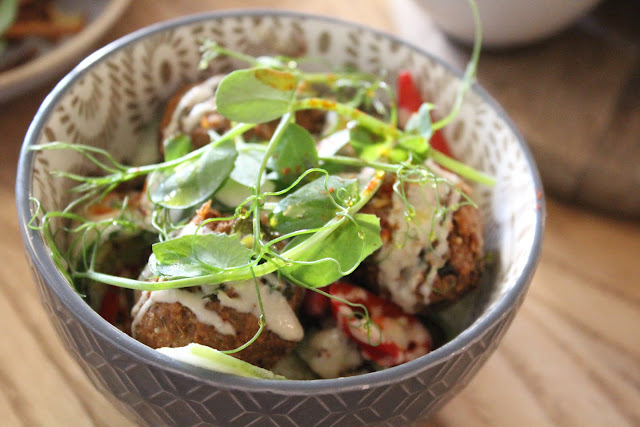 There was just enough room left for a creamy bowl of coconut rice pudding, raspberries & passionfruit which ended the feast on a tropical note, with the kind of dessert just made for eating on the terrace of a villa in Bali. 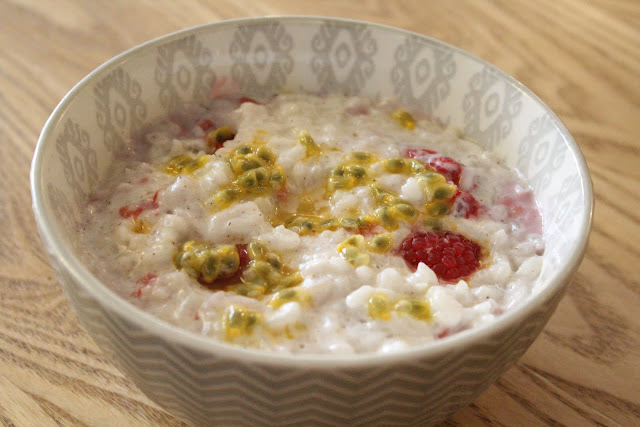 We relaxed with a coffee before departing in to the evening, happily replete after our meal. Heritage is an intriguing restaurant and bar which proves more than worthy of its name, with a menu showcasing a  range of global influences which translates to delicious food. It is pleasing to see another independent holding its own in this competitive area of the city and they work with some great local suppliers including Crosby Coffee and Dead Crafty Beer Co. All in all, dropping in here for some (not so small!) plates and drinks is a perfect way to while away a few hours and you can choose three small plates for £15 at lunchtime. 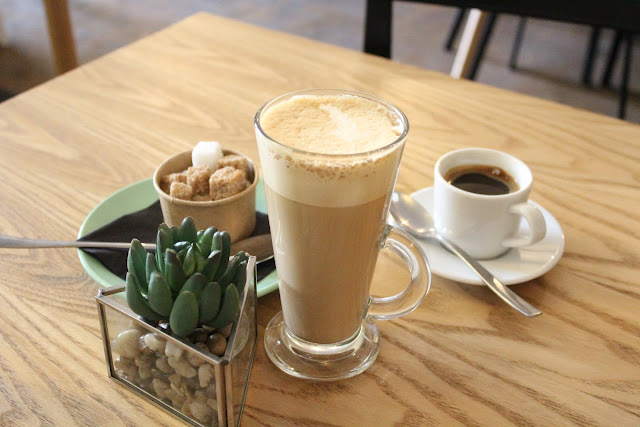 What do you all think, do you like the sound of Heritage and which of these dishes would you try? As always I cannot wait to hear your thoughts and thank you so much for reading this post.

* I was a guest of Heritage to sample their menu, this meal was complimentary. All opinions expressed herein are my own and honest.