Ale tasting at The Botanist Chester...

It is always fun to get an invitation to something I have not tried before and last week I was invited along to an ale tasting at The Botanist in Chester. I have been to a few wine tastings now, but an ale tasting was something completely new for me.
The interior of The Botanist is cute and quirky with touches of garden themed ephemera here and there and a potting shed aesthetic upstairs which gives way to a light and bright restaurant space decorated in cool colours.
After arriving early and having a quick drink at the bar, we gathered upstairs at a long table set out ready for the ale tasting. We were welcomed by the lovely Tamara and ale guru Kieran who was on hand to talk us through the drinks. 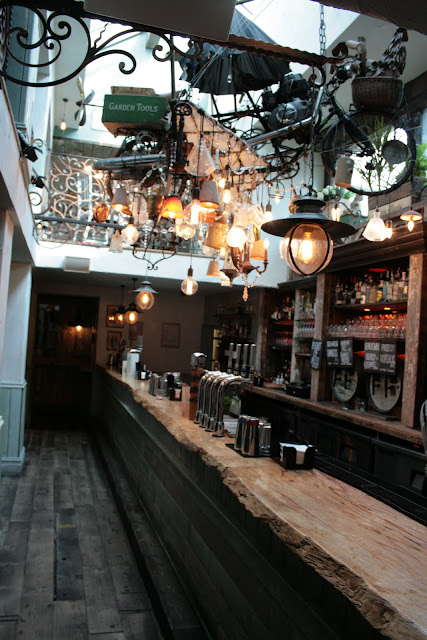 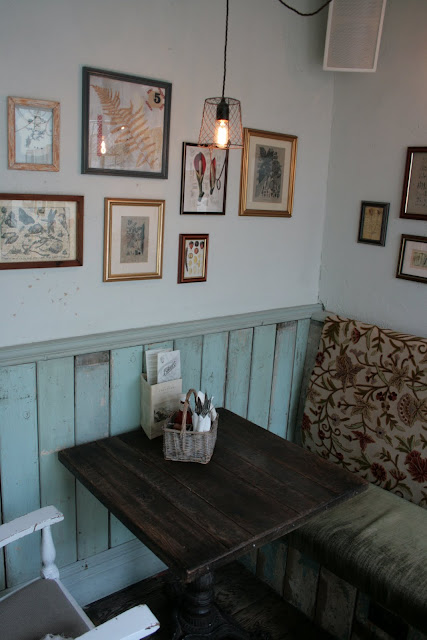 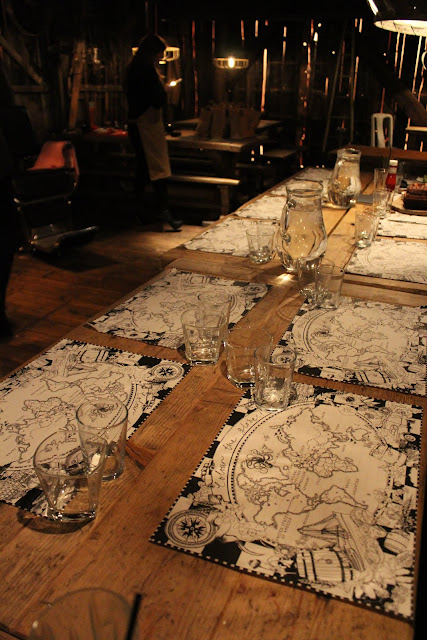 To begin the tasting there was Lancaster Bomber, a traditional English ale, earthy and herbaceous with a dark copper colour and a lingering slightly sweet finish. I never expected to be trying so many different ales in one evening but I was not complaining and this started things off well! 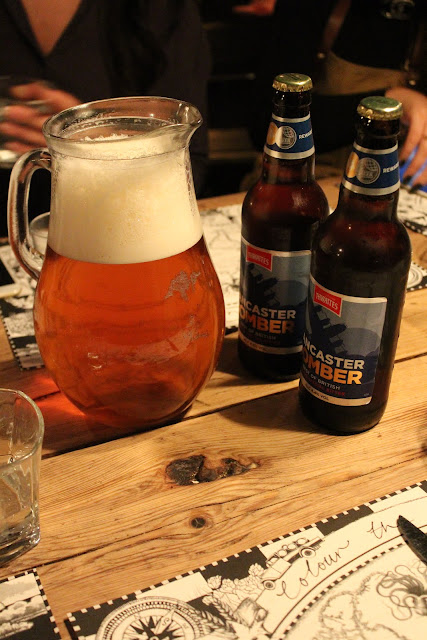 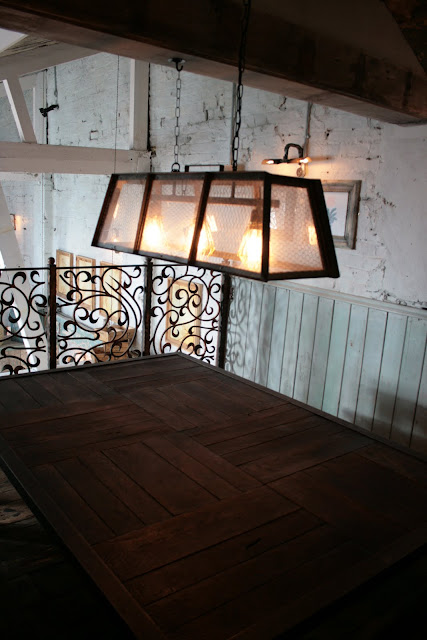 Next we moved on to the Icelandic beer Einstök which was a favourite of mine, a pale wheat beer brewed with glacier water, this was real revelation with a hint of coriander. I could have imagined this pairing perfectly with Indian food. Also I loved the label, I know, I know, minus point for me on the beer aficionado front but I am a sucker for great branding! 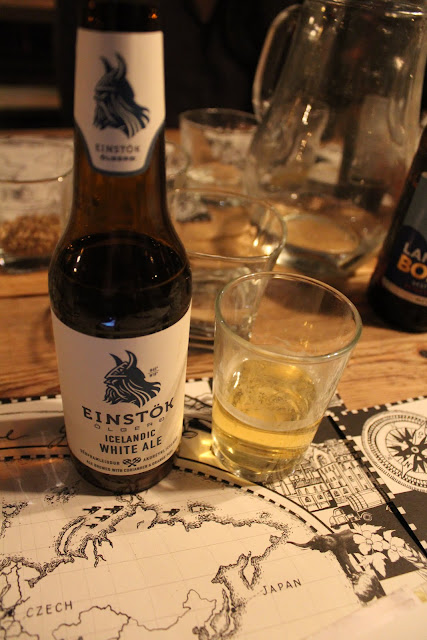 Next up was a further revelation as we sampled a German wheat beer, Erdinger which was tasty with faint hints of orange, banana, clove and bubble gum! An interesting mix which was certainly different to any beer I have ever tried and surprisingly sweet.

The next ale of the night was one which sparked a good level of debate, a Cuvée René from Belgium which really divided opinion. This is the Marmite of beer, you either love or hate the strong sour flavour and it was something of an acquired taste which I definitely could not drink copious amounts of. I was glad that this was included in the tasting because it showed me how much beer can vary in flavour and intensity. It was interesting for a novice like me to try this!

Next we moved on to something softer and more approachable, Kona Big Wave which was a delicious Hawaiian beer which reminded me of lying on the beach soaking up the sun with its sweet and malty flavour. This had the nickname ‘bartender beer’ due to its popularity with bartenders, which if you ask me is a pretty good endorsement as they obviously know their stuff.

Another beer which really stood out for me was The Wild Beer Co Millionaire, a chocolate and salted caramel milk stout which is brewed to taste similar to the chocolate and caramel notes of millionaire’s shortbread. This had a real sweetness and depth to it, it was definitely different to the stouts I have ever tried before and I would order it again as it appeals to my sweet tooth!

Beavertown Gamma Ray was an American pale ale served in a can with a cool design. This one had an amazing tropical aroma and plenty of malt. I loved this beer which had heaps of personality and it was pleasant and smooth.

A German double bock style beer, Schneiderweisse had a soft aroma with hints of banana and caramel. It was explained that this beer is almost as complex as a red wine in terms of flavour profile and this was a super ale to end the tasting with as it was an easy drinking style which had bags of charm.

Afterwards Suave Barbers were on hand to give the guys some grooming treatments and goody bags full of products to take home. An array of food was served for us enjoy before we headed home and we all enjoyed such a fun and informative evening. I met so many lovely people and I was even brought a pot of Earl Grey because I had a cold, which was so thoughtful! Thanks to all at The Botanist Chester for a great evening. 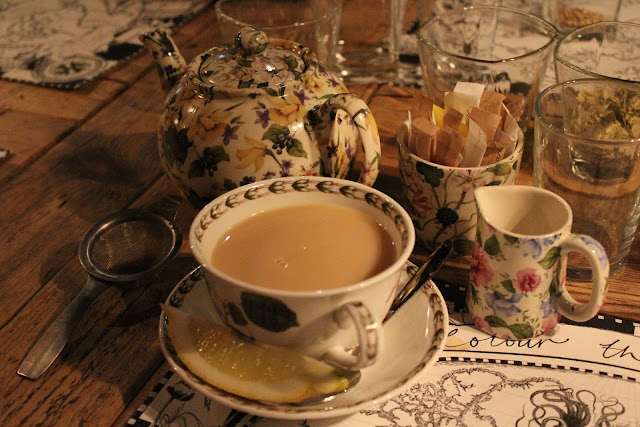 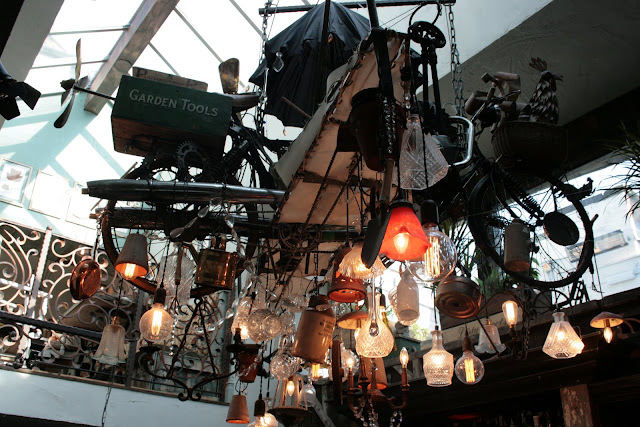 So that is all from me for now, it was so much fun to attend an ale tasting and I am going to be bringing you a rum tasting and another wine tasting soon! The Botanist ale tasting event made me realise that there really is a beer for everybody and I think I will be trying different varieties more from now on as I learned so much. What do you all think, do you like the idea of an ale tasting or have you ever attended a similar event? As always I cannot wait to hear your thoughts and thank you so much for reading this post!